Register for The LOA Intensive at the Early Registration Price !

Generally considered as the best basketball player to have ever played the game, Michael Jordan coined this famous phrase. After being cut from his highschool basketball team, young Michael Jordan feared that he was not good enough to play basketball.

And then he proved everybody wrong.

Sometimes, we feel like we can’t accomplish the things that we want in life, when the truth is that we haven’t even tried conquering them yet. The fear of failure haunts us when we haven’t even tried doing them yet. Sometimes our fears already defeated us by trying to scare us off from achieving our full potential. If Michael Jordan became too fearful of the fact that he wasn’t a good enough basketball player to even make his high school team, what do you think would have happened to his legendary basketball potential?

Fear is Just an Illusion!

Simply put, fears put us into a disadvantage by taking away our chance to be great. By creating a limit on our potential, we can never truly become the person that we want to be or turn into the great person that we can be. Through conquering all your fears, you are giving yourself a chance to turn into someone who could be the “best” version of yourself. By not cowering from challenges and by not running away from your true potential, you can become the person that many people are not expecting you to be, and you can shatter all their expectations! 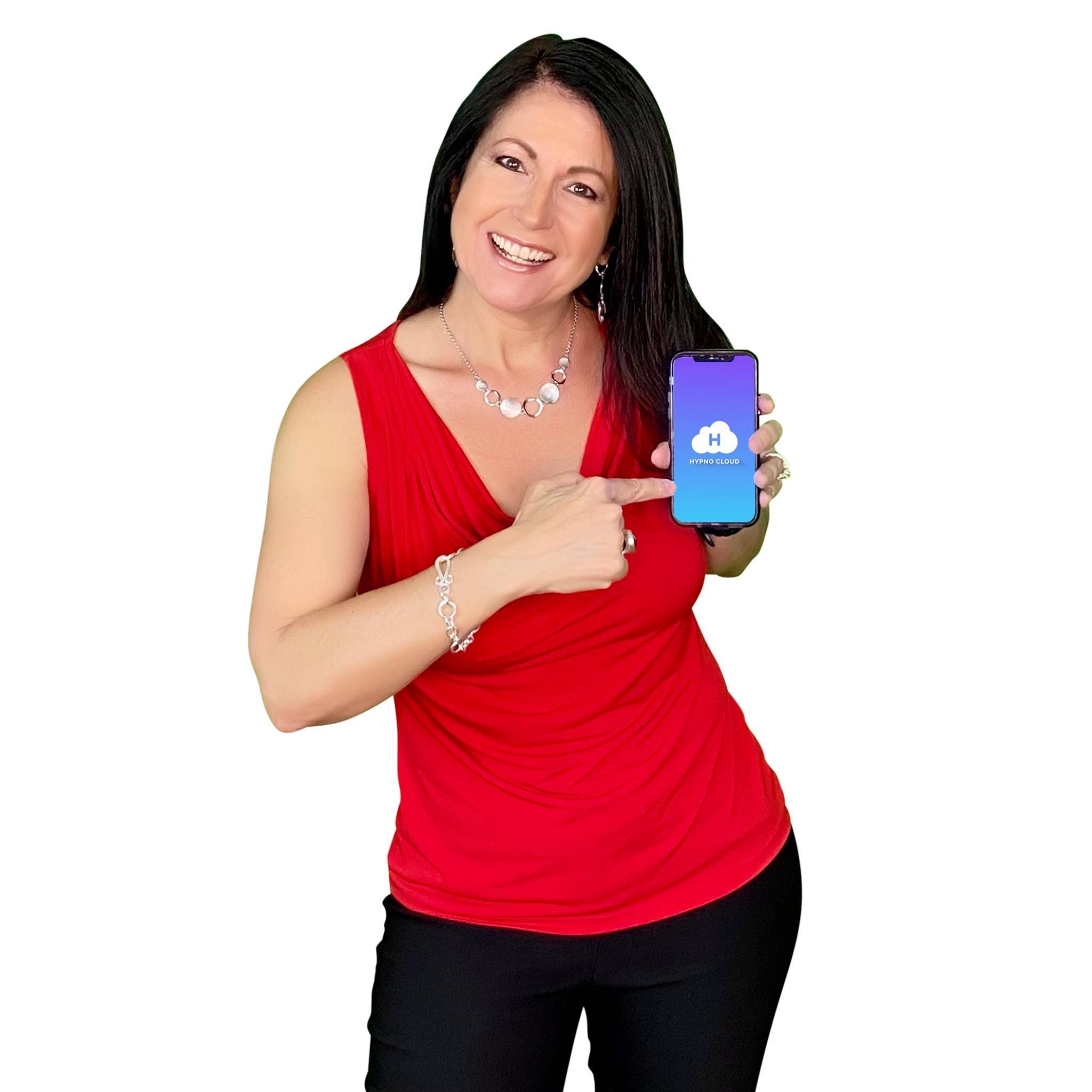 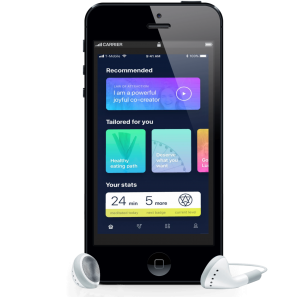 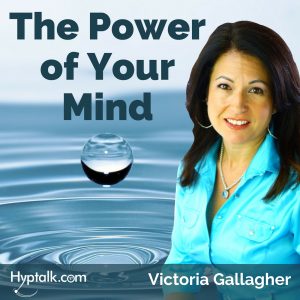